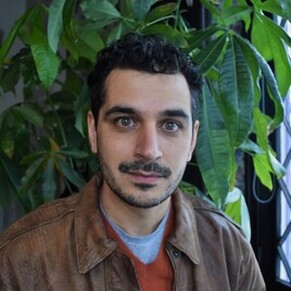 Greg was born and raised in Oakland, CA in a multi-cultural household that nurtured adventure, arts, & sciences. He studied experimental theatre and civics at New York University and worked in New York City from 2007-2012 in physical education, performing arts & special events with The Circle Rules Federation, The Mettawee River Theatre Company, NYC Greenmarkets, NYC Public Schools, Coney Island USA, Hook Arts Media, and The Dance Cartel. From 2012-2014 he performed as a puppeteer with the North American Tour of WarHorse.

In 2015, he moved to Pittsburgh and joined City of Play, which he directed from 2017-2019. He is currently an adjunct professor at Carnegie Mellon University, a seasonal produce vendor with Jose Quiroz Farm, and serves on the board of the Fineview Citizens Council and Northside Leadership Council. He lives at Heathside Cottage with his wife, Catherine Gowl, and son Kipka.